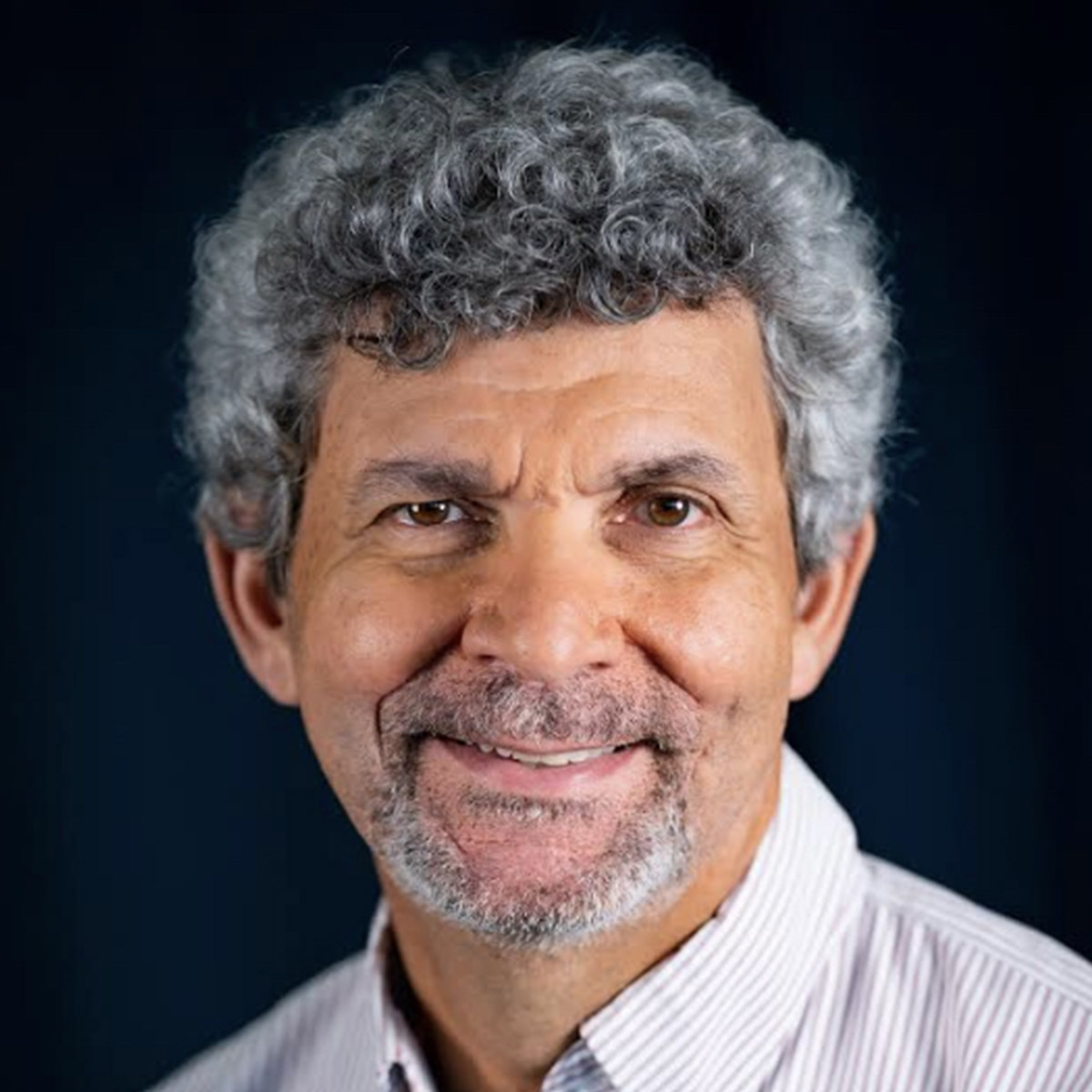 David Mannino, MD, currently the Medical Director at the COPD Foundation, has a long history of research and engagement in respiratory health. Having graduated from Jefferson Medical College (now Sidney Kimmel College of Medicine) in Philadelphia (1981), Dr. Mannino went on to complete his internship and residency at Lankenau Hospital in Philadelphia.

After completing his fellowship in pulmonary medicine at West Virginia University School of Medicine/National Institute for Occupational Safety and Health in Morgantown, West Virginia, he joined the Centers for Disease Control and Prevention’s Air Pollution and Respiratory Health Branch in 1991 until his retirement from the US Public Health Service in 2004. While at the CDC, Dr. Mannino helped develop the National Asthma Program and led efforts on the Surveillance Reports which described the US burden of Asthma (1998) and COPD (2002).

After his retirement in 2004, Dr. Mannino joined the faculty at the University of Kentucky, where he was involved both clinically in the College of Medicine, and as a teacher, researcher, and administrator in the College of Public Health. He served as Professor and Chair in the Department of Preventive Medicine and Environmental Health from 2012 to 2017, with a joint appointment in the Department of Epidemiology.